Home / Uncategorised / Behind the Bench with David Forsythe

Behind the Bench with David Forsythe

Behind the Bench with David ForsytheMarch 8, 2019 Rejean Martin
Uncategorised 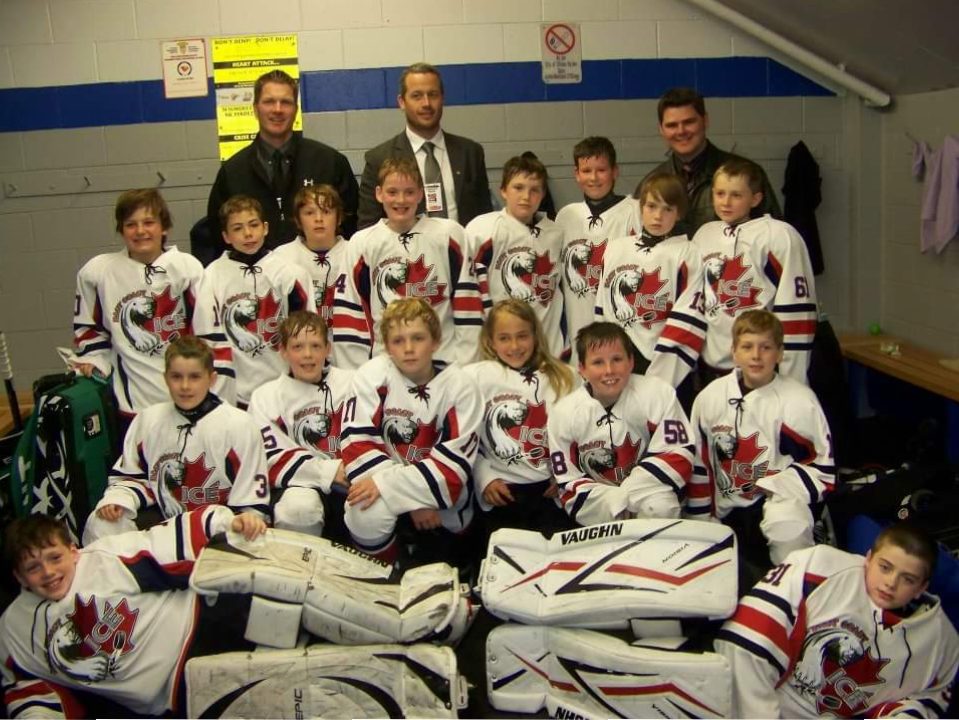 One thing that we are truly grateful for at East Coast Ice is the quality of coaches that have been associated with our programs. There is no shortage of skilled and passionate coaches in the area. David Forsythe is the next on our long list of featured coaches interviewed for our Behind the Bench series. Without further a dew, here’s a short bio of David and his coaching philosophies. He then decided to play High School hockey for Simonds High School instead of going the traditional Bantam and Midget hockey route. After bouncing around from Junior teams he decided to start playing with his brother in the local Senior hockey league where he played until 2003.

Davids love for coaching found him in 2006 when he moved to West Saint John and started coaching the Midget Program for the Lancaster Thunder. He’s coached at all levels for Lancaster and has been the Technical Director since 2012.

His East Coast Ice coaching debut was in 2009 with the Saint John Seahawks and he coached his first ECI Selects team in 2012.

What makes a coach truly special is when the coach puts the kids first and doesn’t focus on themselves. David has this quality in him and what he loves most about coaching is seeing the improvement in each player. He especially loves the aspect of building a team from a number of individuals.

Watching individual players come together as one, becoming one force, one heart, one team is truly inspiring. – David Forsythe

David believes hockey teaches us many things outside of the game itself. Players that played on his teams experienced many situations and learned to navigate through the adversity thanks to hard work. In the end, hockey like all other sports is filled with lessons that develop all the skills necessary for life after the game.

When David is not at the rink he enjoys playing ball hockey, golf, football and hiking with his wife and three kids.